by Brian Jamison on October 5, 2015 in Uncategorized 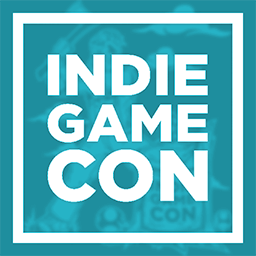 We’re going to be out and about quite a bit in October; to kick things off we visited Eugene, OR this weekend for the 2nd annual Indie Game Con. It was awesome to meet some Kickstarter backers in person, and we played some really cool games like Starr Mazer, Rust Belt, east van EP, and a lot more.

We’ve been experimenting with some new control schemes, and this was the first time we’ve brought them out in public to see if people are having fun with it. Watching how people play XO has been invaluable for development, and IGC was one of the best play testing events we’ve had all year! 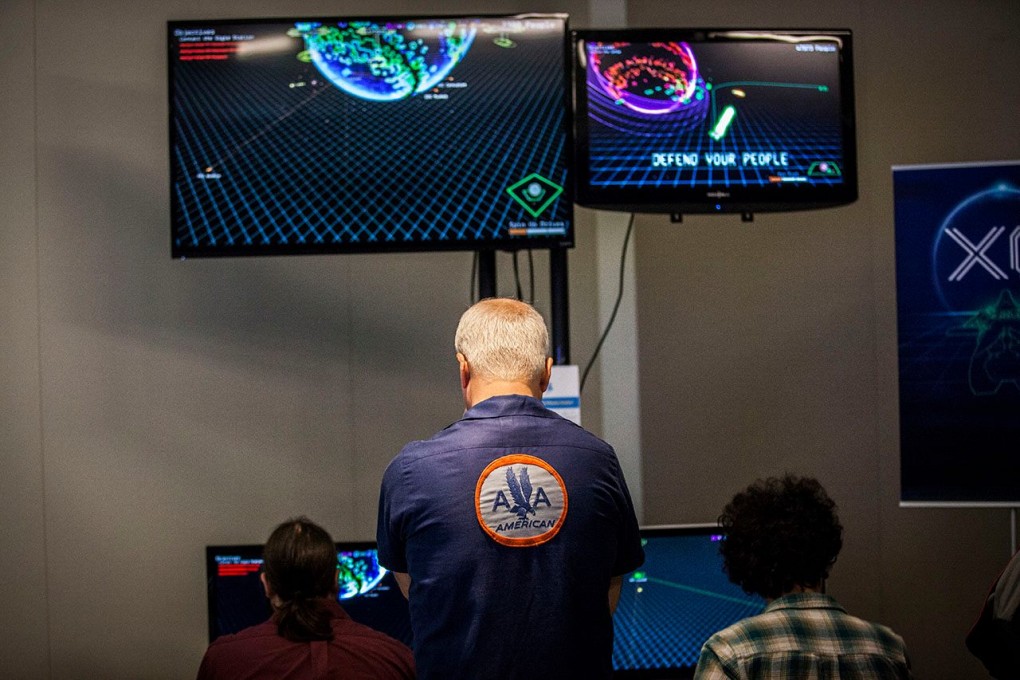 After the show, a couple of us hit up some after parties. Slothfella (who you might remember from a couple videos we’ve posted) played a great show… we need to get him in Portland soon. Oh, and Shoryuken League named a drink after XO! No big deal. 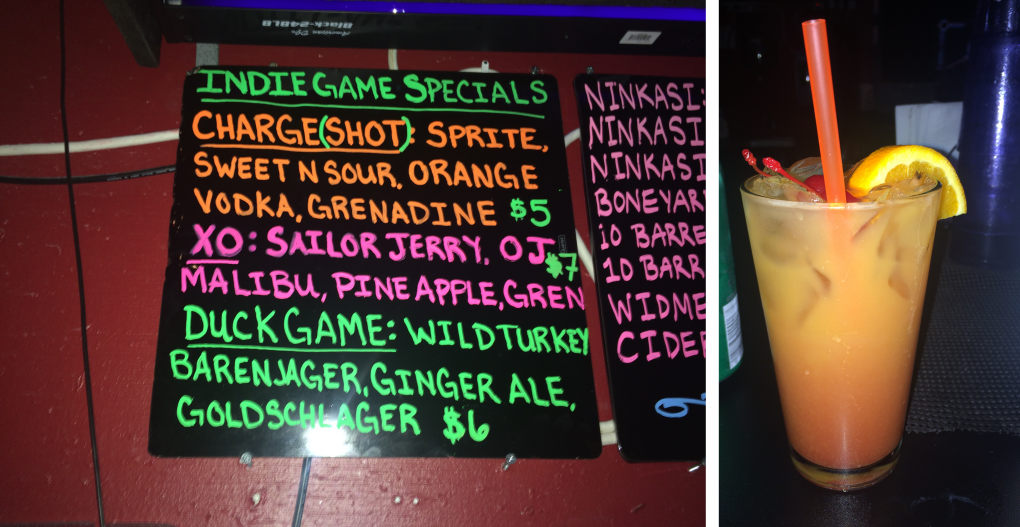 We’ll have the latest build of XO at Portland Retro Gaming Expo in a couple of weeks. Hope to see you there! 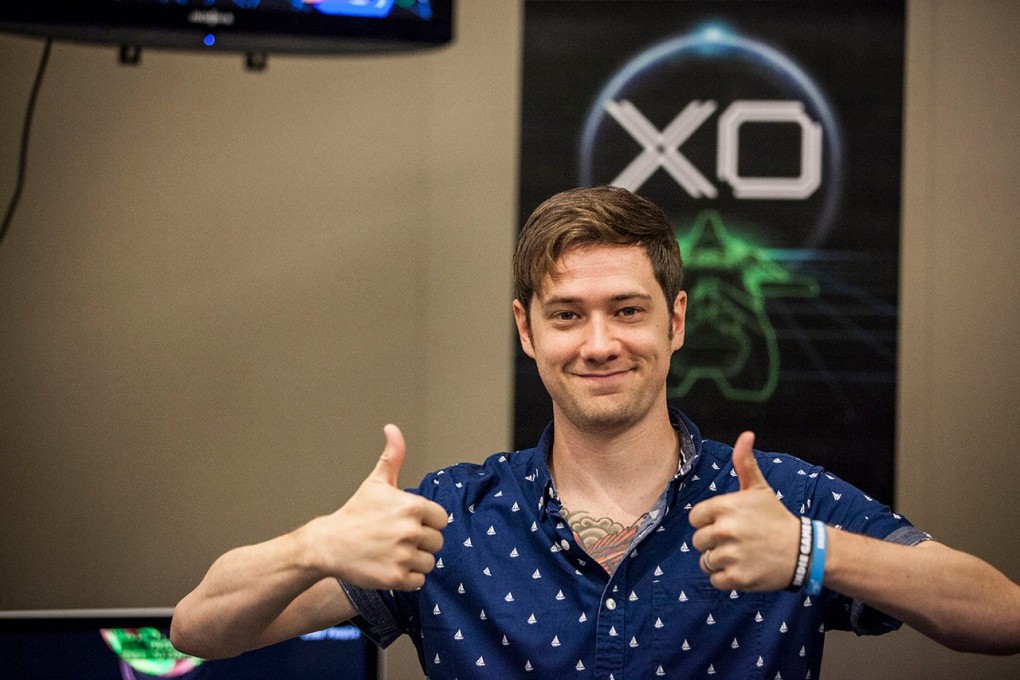