Inspired by sci-fi works such as Battlestar Galactica, The Lost Fleet series, and games like FTL, our strategy game will test your skills as a leader in times of great need.

It is the far future.  A relentless, faceless, enemy has just attacked us with overwhelming force.  Unfortunately, we lost.  Now, as the captain of the last remaining battleship in the fleet, your orders are to run like hell and save everyone you can.  You’re outnumbered, out-gunned, and low on resources.  Will you amass a fleet of refugee ships, persuading industrial ships and even warships to join your cause…  or will you decide to take what you need to survive by force?  It’s an impossible mission.  But you are humanity’s last hope. 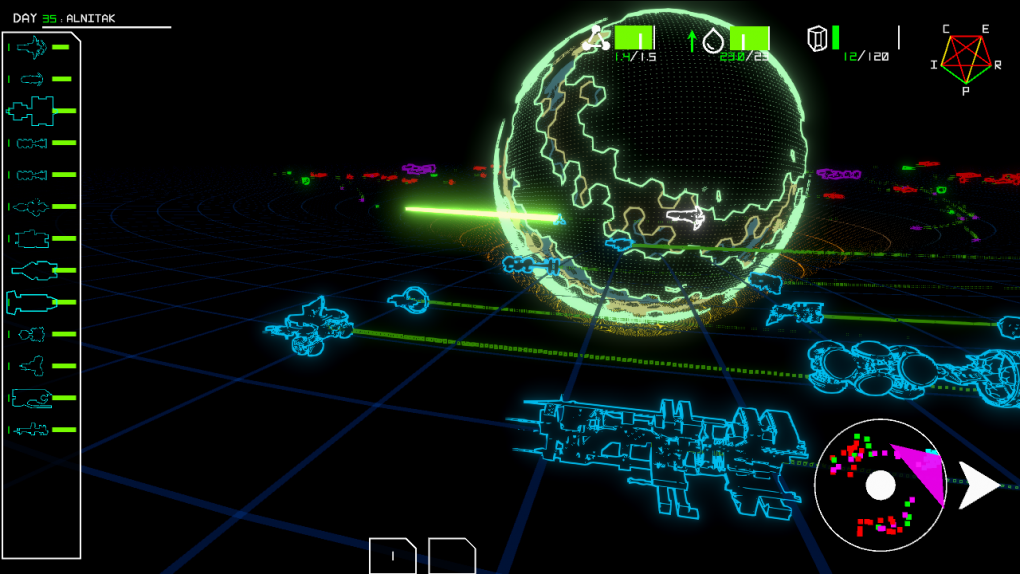 XO is a single player game. Newtonian physics govern starship movement in a 2D plane. The game unfolds in real-time but you can pause the action and issue commands.

Experience over four hundred hand crafted events triggered by a conditional engine that throws challenges at you based on your actions and a procedurally generated universe ensure XO will be replayable and unique during each session. 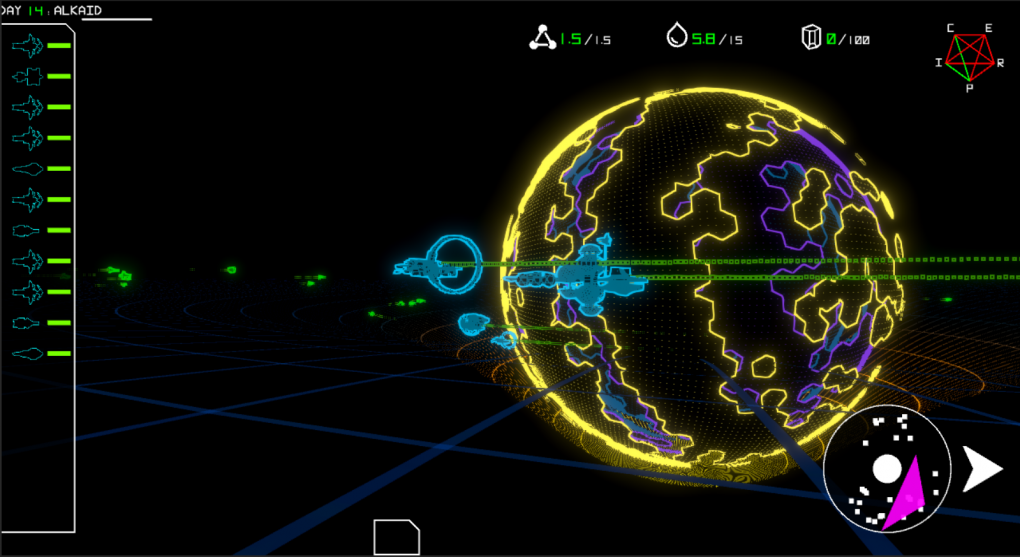 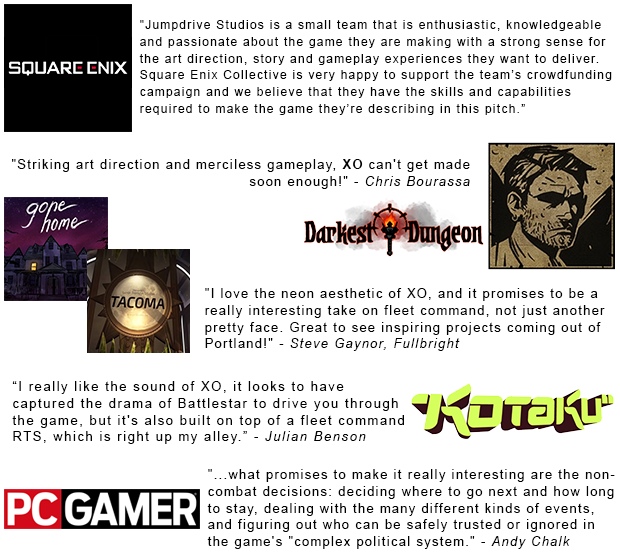