by Brian Jamison on April 12, 2017 in Uncategorized

This is a bad news/good news update. I struggled with whether or not to post an update sooner, but I didn’t want to just post something that had only bad news. I didn’t want anyone to think that I was giving up. Because I’m not.

February was a difficult month because our lead developer quit without notice. This means that there is absolutely no chance we will make the timeline that we talked about in earlier updates. And I feel absolutely awful about that. I confess that I have been beating myself up about how mad and disappointed this would make everyone.

So that’s the bad news.

Now for the good news. I spent the rest of February interviewing for a new developer. I reached out to my network. I went to the annual Game Developer’s Conference which fortuitously happened right when I needed it. I gave two talks at Wizard World and met great people there too. The more people I spoke with the more I learned that developers quitting in the midst of a game happens frighteningly often. Hearing that, and talking with so many talented and enthusiastic people really energized me just when I needed it most.

So after an enormous amount of face to face, phone and skype calls (I did second interviews with over a dozen amazing people), I chose Heru as our new developer. Yes, that’s his full name! Heru is an experienced Unity developer who has shipped over ten games, and who loves space strategy games. He and I really hit it off, and it has been great working with him for the last few weeks.

More good news is that the codebase for XO is solid. It is going to take Heru time to get up to speed with things, but he’s already been able to make good progress on finishing the game.

In March Heru dove right into the codebase and started delivering great stuff from the first day. He’s added in art assets and smashed bugs, gotten the hover and hail functionality and context menu mostly completed, made improvements and fixes to the combat system, and begun working on some basic combat AI. 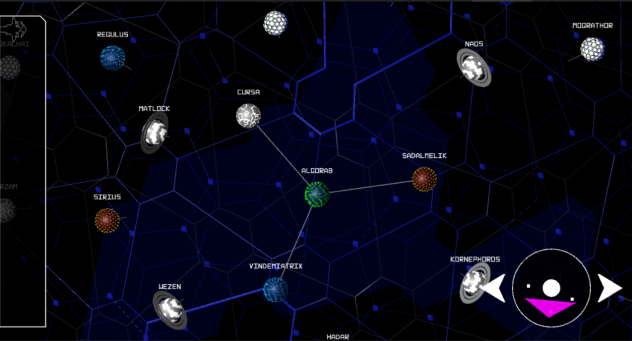 I spent most of my me in March interviewing atind getting Heru up to speed but also finished up the onboarding UI mockups, and created some UI assets.

Also good news is that all of the art is complete in the game, and I give thanks to Brian Davis for doing such an incredible job on the models and art in the game. 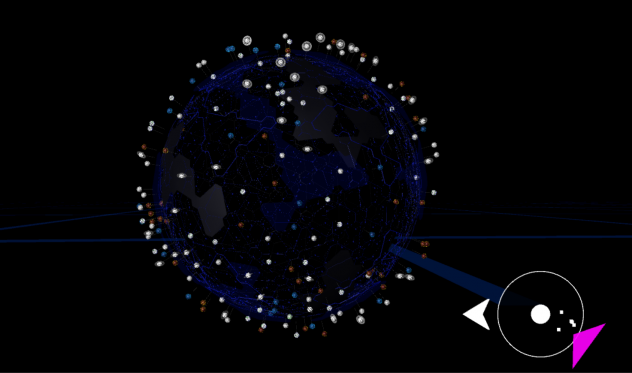 Jim Guthrie also delivered the final mastered XO soundtrack and it completely rocks. Wow. I can’t wait for everyone to hear it!

It’s too early to say at this point with any certainty how long it will take to get the game into beta tester’s hands, or whether more developers will be needed, but I finally feel good about things again and we are building momentum.

Thank you everyone for your patience and words of support.