by Brian Jamison on January 29, 2016 in Uncategorized 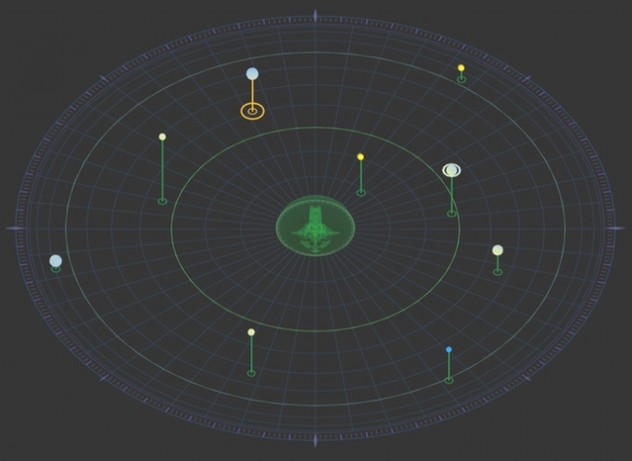 What a busy month it has been! We’re settled into our new office and are continuing to work hard on XO. Here’s what we’ve been up to:

Much of January has gone into making the wireframes we created in December work in the game. We still have work to do in that department, but progress is coming fast.

Through some of Dominic’s wizardry we were able to make improvements to our antialiasing with the result that ships, planets and effects are not only sharper and consistent across PC, Mac and Linux builds, but they render faster too!

Brian D. worked on the starmap visuals as well as character heads and accessories. He is currently working on finalizing user interface visual elements. 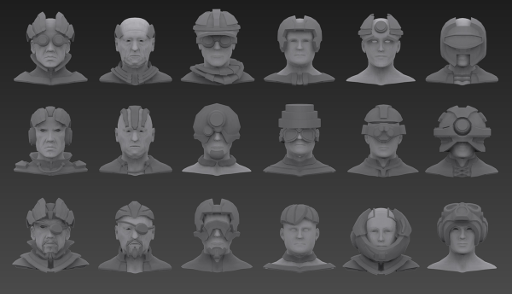 Also, the political system is nearly finished! Briefly, here’s how it works: factions in XO bring different abilities to your fleet. Factions don’t always get along with you — or each other. They are in a constant struggle for dominance in the fleet. 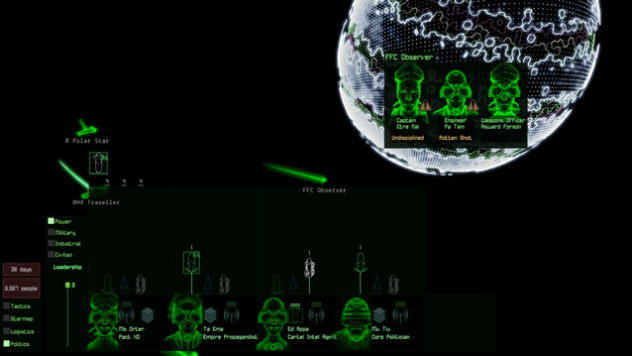 Every faction in your fleet has one influential leader with unique powers such as spying, manipulation, boarding parties, and negotiation that you use on the fleet and in events.

Speaking of events, we have started working on event structures and events themselves. We plan to create a lot of events, and the faster we can create them the more we can make. So using draw.io we visually designed numerous events of different types, looking for patterns. Once we identify a pattern we write a modular block of code for it. Two examples are boarding party actions and negotiations, things you are likely to do more than once in XO. 🙂

Then once we have the modular block written, any event with boarding or negotiation becomes much easier to create – you simply reference the block. 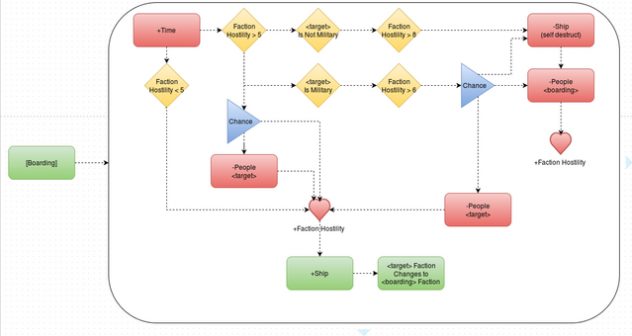 Alpha is coming soon, but you also have two chances to play XO in February. We’re psyched to be a part of the grand opening of the Game Masters exhibit at OMSI in Portland, Oregon where we’ll be demoing the game on February 12th from 6-9pm. We’ll also be at the Newmark Theatre in Portland for a talk on Gaming and the Brain February 29th also from 6-9pm with the latest build of XO. If you can’t make it, don’t worry, we’ll be at many more events this year! 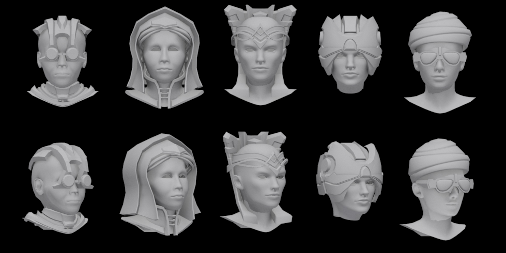 If you have questions for the dev team or just want to chat, our forums are live at http://forums.jmpdrv.com

And yes we are loving our new office. It is larger, costs the same and is soooo much better! 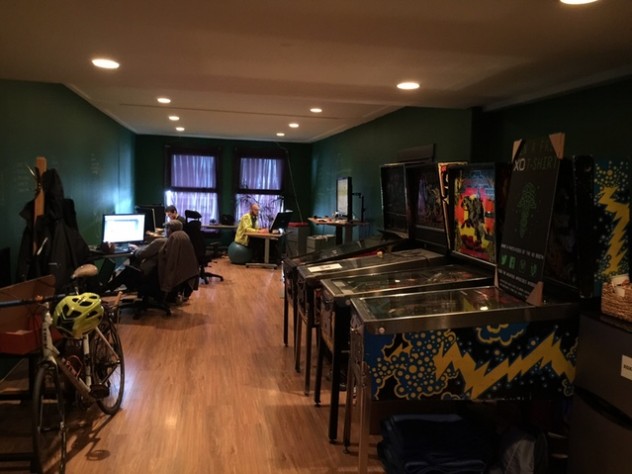 We painted the walls with DIY chalkboard paint (mix unsanded tile grout with any paint in a 1:8 ratio) and it really works! 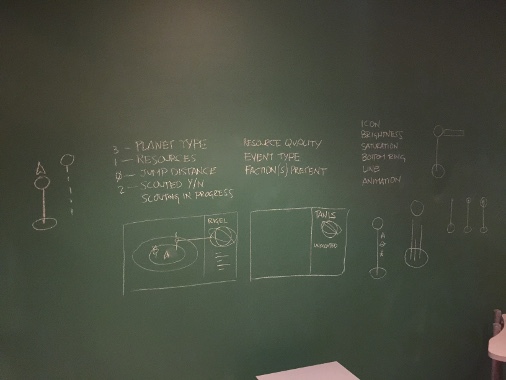 And if you’re not a backer, it’s not too late to join the Alpha or Beta at http://jmpdrv.com/slackerbacker

Thank you again for your support! We’ll close out with some super cool fluorescing XO dice that our friend Kyle Rhône from Tinderbox made for us: 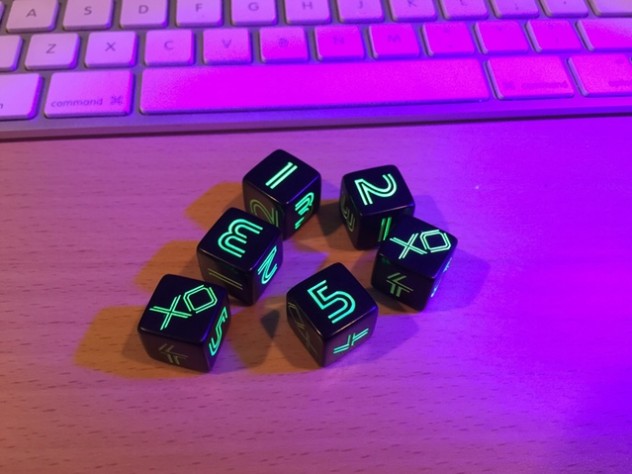