End of the Year Update

by Brian Jamison on December 31, 2015 in Uncategorized

It’s hard to believe that XO has been in development for over an entire year now. At the beginning of 2015, a small group of strangers got together in a closet (which we lovingly refer to as an “office”) and set out to create a visually striking sci-fi game that would capture the feeling of being an admiral. We attended some of the biggest gaming events like GDC, PAX, and Indiecade. Our space was robbed, and we saw justice prevail when the thief was caught the next day. We teamed up with Square Enix Collective and ran a successful Kickstarter with the help of over 2,000 backers. The one and only Jim Guthrie signed on to create an original soundtrack for XO. We even witnessed the Brians face off in a lightsaber duel.

There’s a lot to look forward to in 2016. For starters, Jumpdrive Studios is moving! We found a beautiful (and most importantly, affordable) new space less than two blocks away. We’ll be moved in and working there soon. 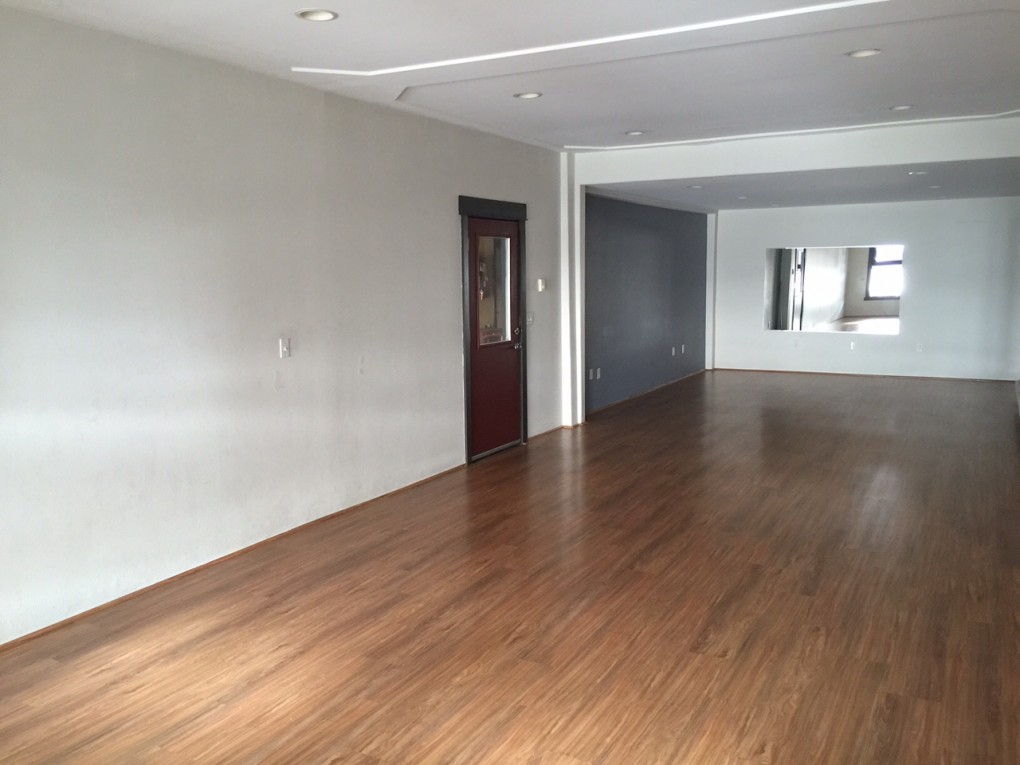 Of course the biggest question is, “when can you play the game?” During our Kickstarter, we estimated that we’d have the Alpha version (feature complete) ready by the end of the year, a Beta version (content complete) soon after, and the full release around March 2016.

Well we’re close, but not quite there. We estimate that a playable build of the game will be ready for Alpha Team backers in Q1 of 2016, with the Beta planned for Q2. We don’t want to promise a date for the final release yet, and we’re committed to keeping you in the loop as development continues. We understand that delays are a bummer, and deeply appreciate the support we’ve received from everyone in regards to taking the time we need to make XO a great game.

As you may have read in previous updates, some playtesting led us to reevaluate the control scheme for XO, and how commanding your fleet will work. This led us down some exciting new roads, and to keep the experience consistent we are reworking some of the older systems and interfaces that don’t feel as strong as they need to be. Naturally we need a little more time to complete the features that we feel are essential for making XO a great game.

And to be totally clear, this extra time will not be an issue for our budget. We were conservative with our Kickstarter ask, and we have the funding we need to see this project through to the end. We’ll be on our official forum more regularly to answer any questions your have – if you haven’t made an account yet, you can do so here.

We’re very excited about how XO is shaping up, and we’re confident that this game is going to be worth the wait. We’ll be streaming the latest version of XO on Twitch soon – you can follow Intel’s Gamedev channel to get a notification when we go live, and we’ll give you a heads up on our own channels.

Thanks for all your support, and happy new year!