by Brian Jamison on October 21, 2015 in Uncategorized

We love bringing XO to as many gaming events as possible (I think I’ve been to over a dozen this year already) and last weekend we attended the Retro Gaming Expo right here in Portland. It was the 15th anniversary of PRGE, and this year was the biggest one yet! 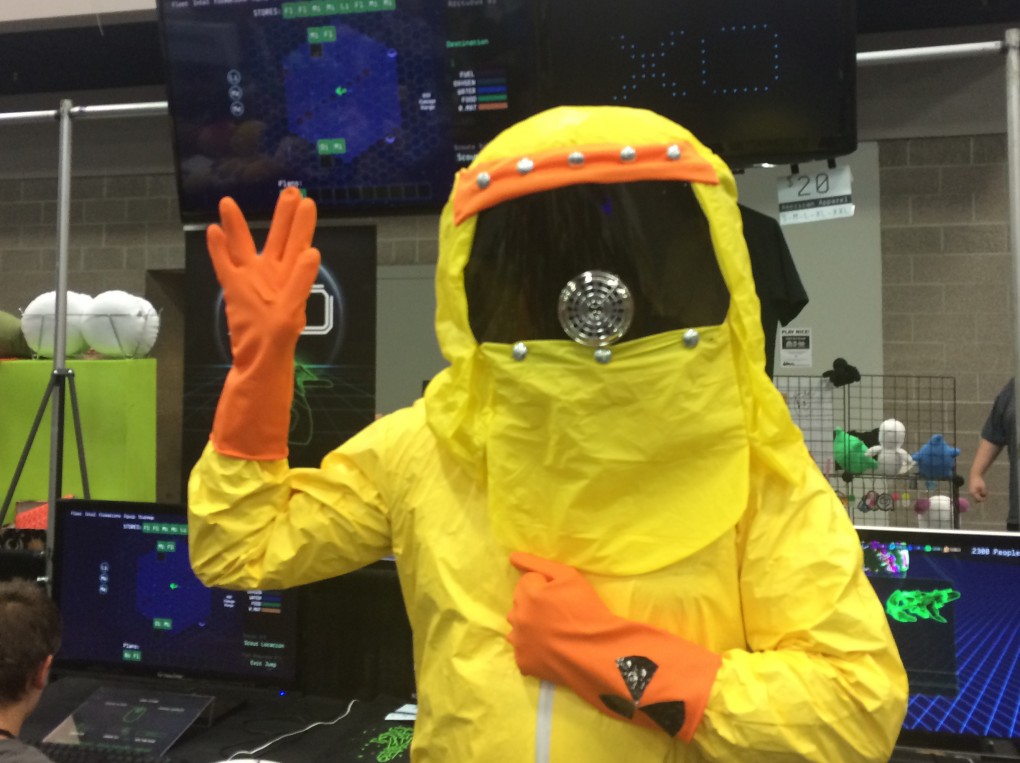 This expo was a little different than others, because we were trying out a completely redesigned control scheme for XO. We watched closely to see how newcomers faired with the game, and Dom hooked up some Unity Analytics to give us that cold, hard data. 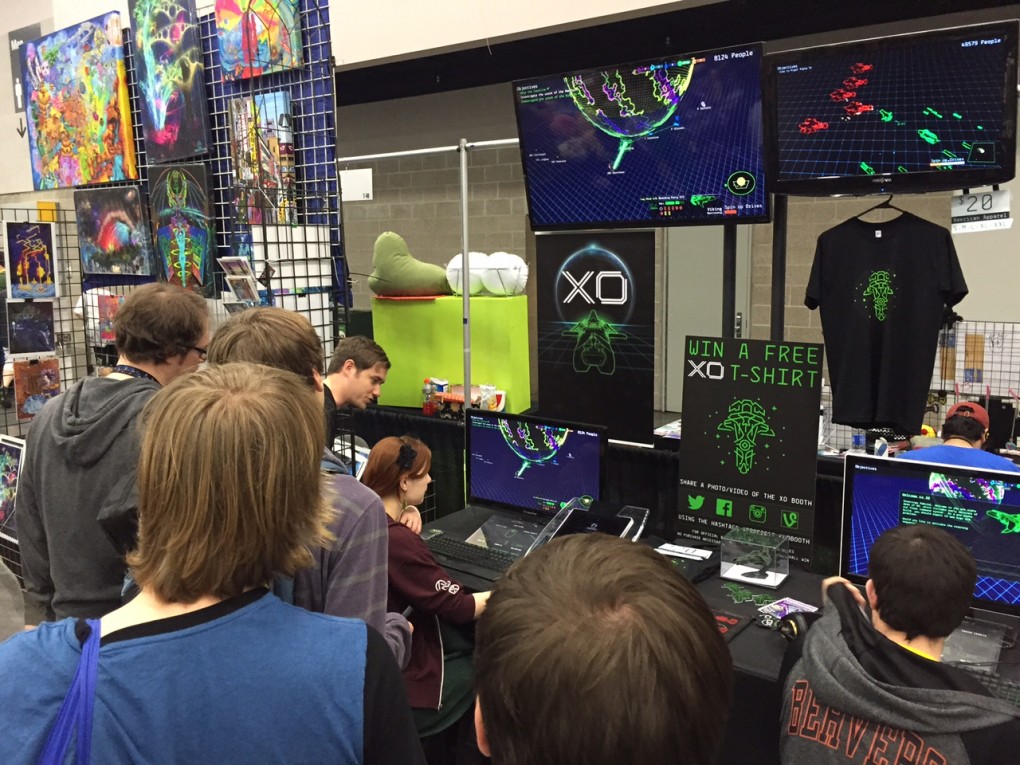 And for our friends who have played the game before, there was plenty of new content to check out: starships are now constantly in motion and orbiting planets, you can send in boarding parties to capture enemy ships, and councilors will address you during events… just to highlight a few things.

On that note: we’re long overdue for a gameplay stream, so we’ll be on Twitch via Intel’s gamedev channel next week – set a reminder for Oct. 28th at 3PM PST!

October has been a crazy month, and we’re excited to show you what we’ve been working on. I’m heading to Indiecade this week; if you’re around hit me up on Twitter!