by Brian Jamison on August 17, 2015 in Uncategorized

Ok everyone, lots of cool stuff to share today. We have about 50 hours left on Kickstarter, so let’s get right to it!

PC Gamer has the exclusive on our new political system demo:

“I had a chance to futz around with a pre-alpha build of the game that included a quick rundown of its political simulator, and even at this very early stage it’s those human interactions that promise to be the game’s real strength… In the demo, I discovered a dissident on board a new ship, threw him in the brig, and when that angered other members of the crew I applied pressure—’counseled’ them—to keep them in line.”

You can read the entire write-up here!

Jumpdrive is going to PAX Prime! 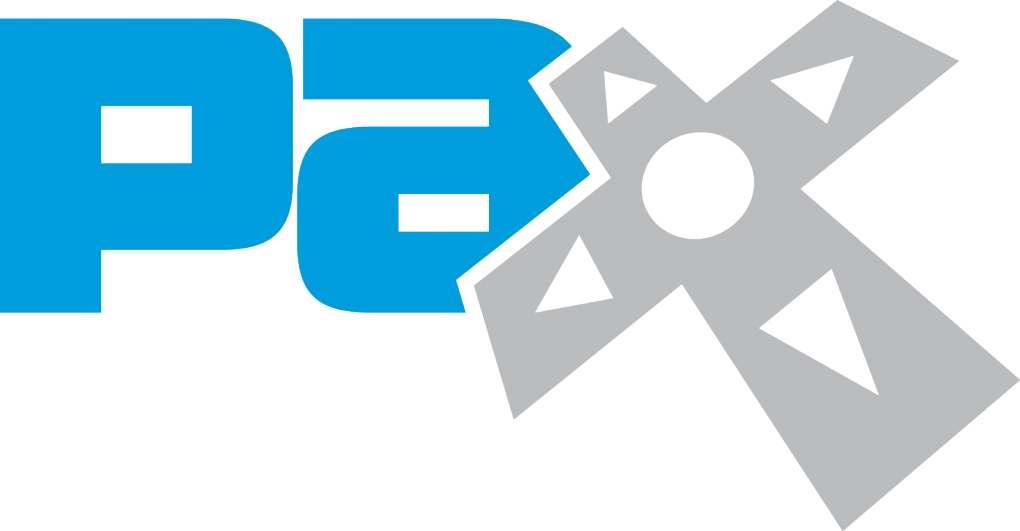 I’m extremely excited to announce that we will be at PAX this year! Look for XO at the Intel space all day on Friday.  We’ll just be there for one day, so if you’d like to play the game make sure to plan accordingly. 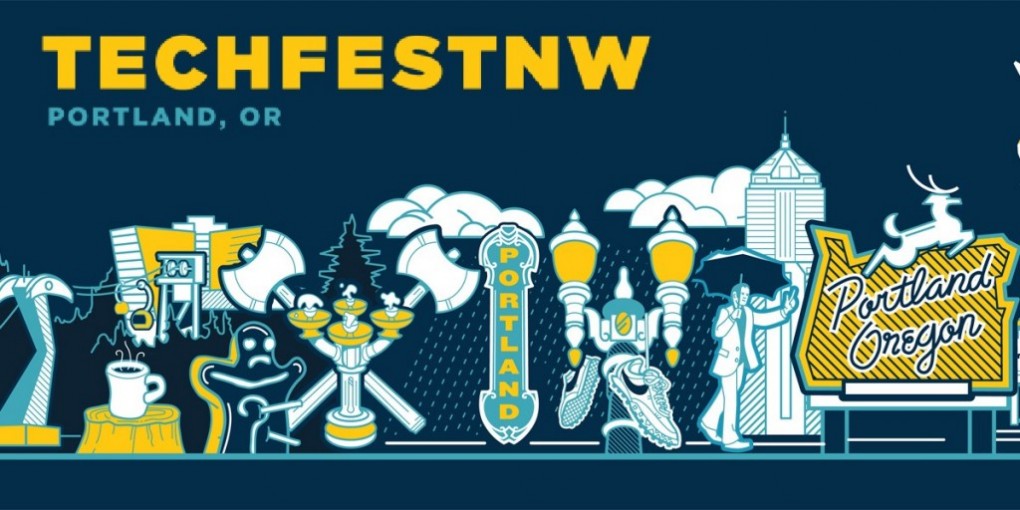 Join us at the Arcade Lounge on Thursday and Friday where we’ll have the latest build of XO.  There will be other local indie games, as well as a handful of cabinets brought in by our friends at Ground Kontrol!

Hang out with us online during the final hours of our Kickstarter! On Wednesday, starting at 10AM PST, I’m going to be on Twitch for 8 hours straight!  I’ll be joined by other members of the Jumpdrive team and PIGSquad, playing XO at the top of every hour and some of my favorite indie games.  This will be happening on Intel’s gamedev channel, which you can follow here: http://twitch.tv/intelgamedev

We’re getting closer and closer to our first Funding Stretch Goal!  Please help spread the word, and if you’ve been considering increasing your pledge to the next reward tier – now’s the time 🙂

Thanks so much for your support!